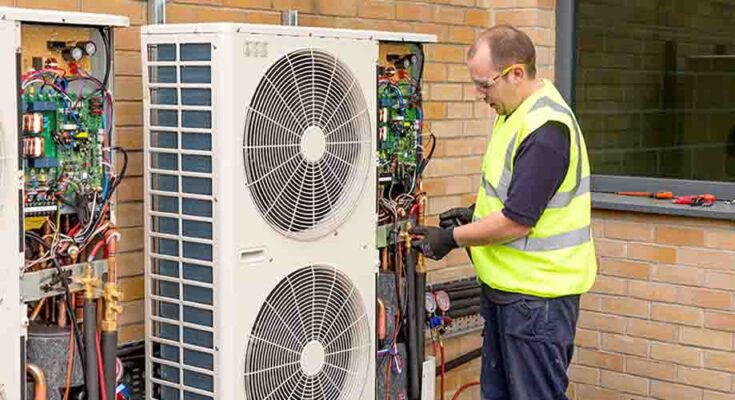 To get started, you need register as a business entity. The easiest way is to formalize exactly as an individual entrepreneur, because this will require a small investment of money, and will also take relatively little time and effort. However, if there is a need to register a legal entity, then the preferred form is a limited liability company, because in this case, as in the case of individual entrepreneurship, a simplified taxation system will be available, which involves transferring to the state no more than 6% of income or 15% of operating income as taxes. The activity itself falls under the definition (OKPD 2) 43.22 Works on the installation of water supply, sewerage, heating and air conditioning systems.

It should be noted that previously such activities were generally subject to licensing, but since 2010 the license has been cancelled (this applies to all construction work in general), and now it is necessary to become a member of a self-regulatory organization that works in the field of construction or engineering research in order to obtain permission to work. This adds a considerable amount of complexity because, in order to join a self-regulatory organization, it is necessary to provide proof that the entrepreneur is able to perform the task assigned to him in a quality manner, while each SRO sets its own conditions, while it must be said that in fact, it is always necessary to pay the entrance fee. which sometimes amounts to a considerable amount, which is critical primarily for small businesses and individual entrepreneurs. 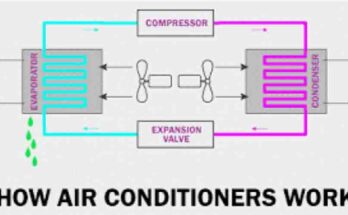 How the Air Conditioner Works 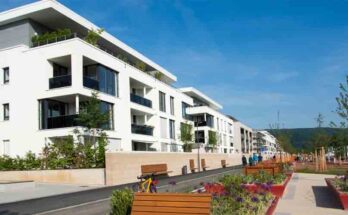 How to Clean the Air in an Apartment