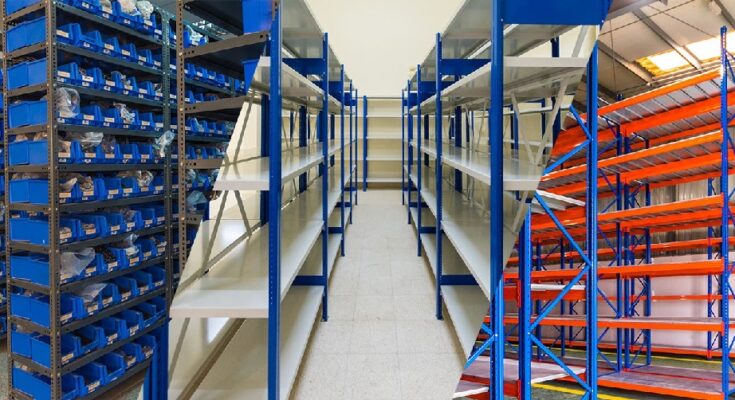 The world of storage is fascinating. For spaces where tools are used, whether that’s in an at-home garage, or as part of a mechanic’s shop, there’s always a need for shelving or racking. Wait. Aren’t shelves and racks the same thing?

While essentially, they both have a similar purpose, there are differences. Here is what you need to know about the differences between the two systems, and when would you have a need for each

Shelving is a method of storage used platforms that are elevated off the ground using a series of struts to hold the shelves in place. Shelves can be made of almost any material, like metal, wood, or plastic. These units vary in both pricing and build-quality and should be used for different things based on that fact.

Metal shelving units are great multi-purpose units and can be used mainly for tool storage. Treat your metal shelves with an anti-rusting spray though, if you’re going to be using them in a wet or damp environment. The shelves themselves come in different thicknesses, so make sure you get the right thickness for your needs. Lightweight tools are best stored on metal shelves.

Definitely the weakest of the three, plastic shelving is mostly used to store small, lightweight items, but can be useful if you’re in a damper environment, as plastic is unaffected by weather – for the most part. It’s also a cheaper option than it’s other shelving counterparts.

Racking is used in warehouses and other large box-stores like Walmart and Costco, for its ability to hold much heavier quantities of items than traditional shelving options. Racking is used for pallet storage (upon which most items sit), there are no ‘shelves’ per-se in a racking unit, it is simply a deep, solid unit, made of metal that sometimes extends floor-to-ceiling. There are three different types of racking systems.

Cantilever Racking is stored end-to-end in a warehouse, with the openings of each rack facing each other. Cantilever racking uses metal attachments that allow longer items to be stored in between each attachment. Ideal for storing wood or metals cut at specific lengths.

Drive-in pallet racking is used in large warehouses, where pallets are used as a base and interspersed across and bottom-to-top throughout the racking system. A forklift is used to move pallets and items around between racking units. This is the sort of system you would traditionally find at stores such as Costco, or a large hardware store. 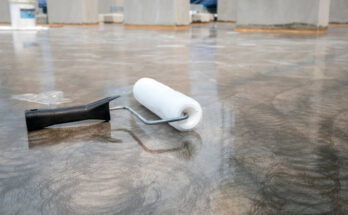 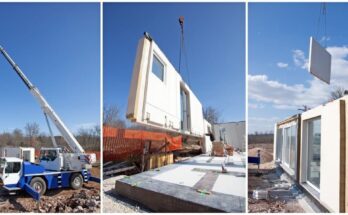 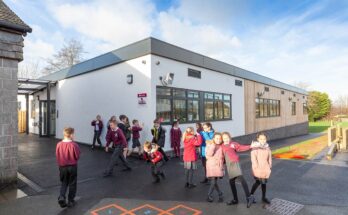 How would using modular buildings help our school save money?